Cyber Security Quotes and who said them 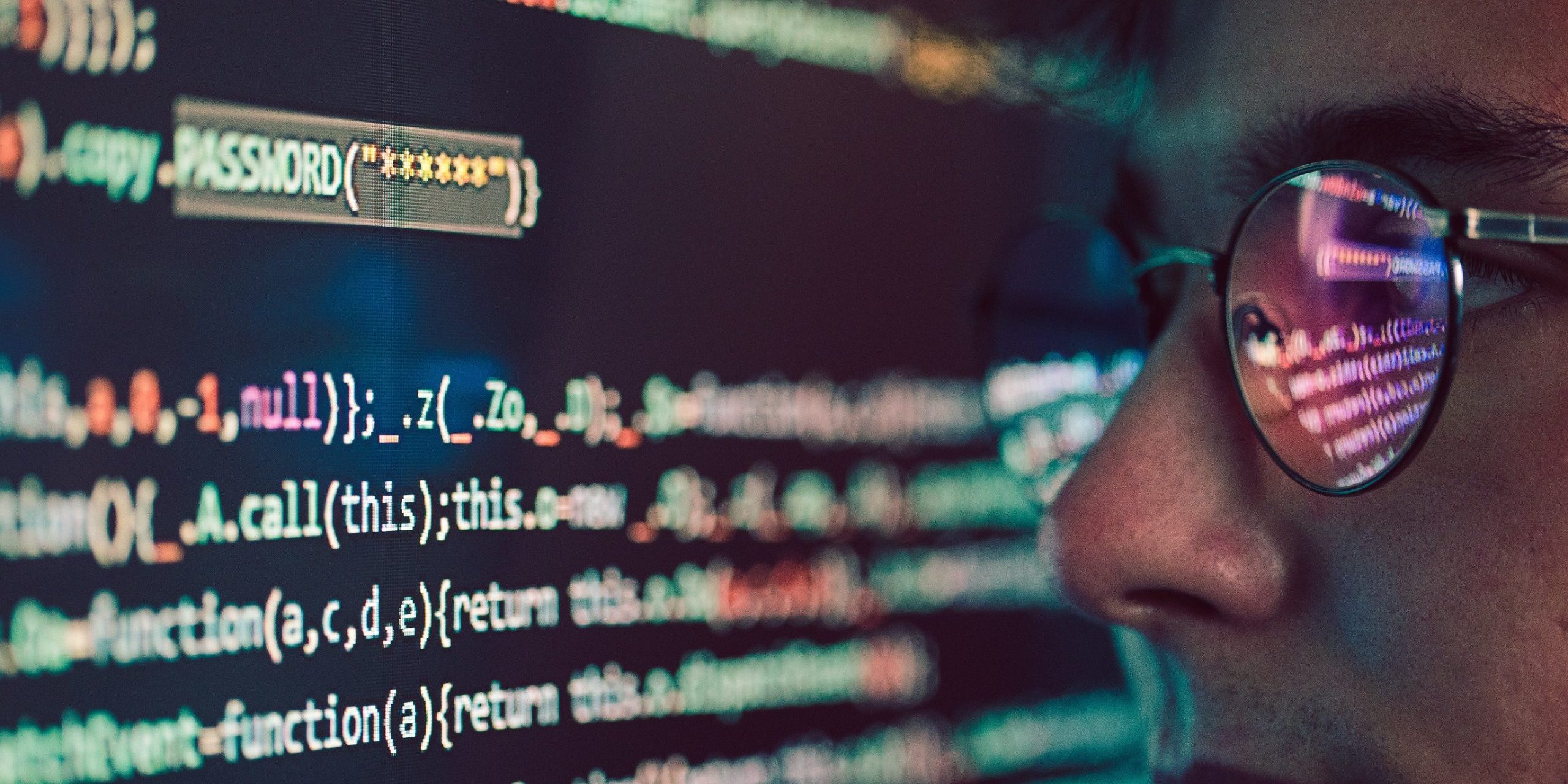 How does one become an influence in and on the world of cyber security? Some noteworthy characters are as old as the term itself. They come from a blend of backgrounds – some have served time, others are still on the run.

From authors to reformed hackers keep reading to refresh your knowledge or to acquaint yourself with some of history’s most prominent cybersecurity advocates and why they matter. 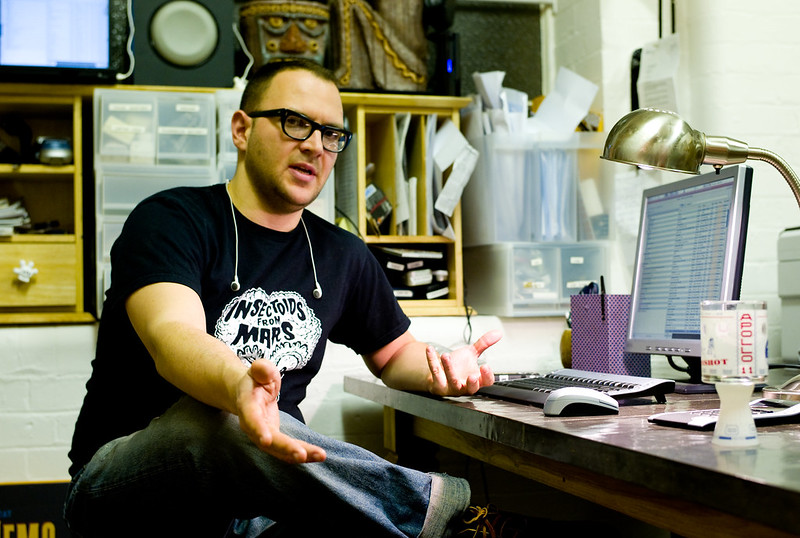 On Hacking! – “Never underestimate the determination of a kid who is time-rich and cash-poor.”

Who is Cory Doctorow?

Doctorow’s series Little Brother and Homeland take readers just beyond today to consider issues in Cybersecurity, Homeland  Security, and the rise of terrorism in the United States. He is also a consultant to the Electronic Frontier Foundation (eff.org), a non-profit civil liberties group that defends freedom in technology law, policy, standards, and treaties. 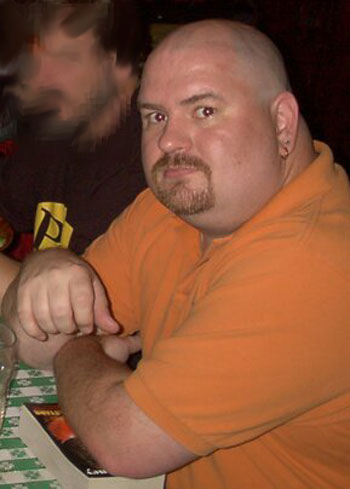 Who is Loyd Blankenship?

Blankenship is a well-known computer hacker and writer.

Blankenship was an elite hacker, known as “The Mentor” He was a member of groups Legion of Doom, PhoneLine Phantoms, and others. Blankenship reached mythical status when he wrote the Hacker Manifesto, the cornerstone of hacker culture, after his 1986 FBI arrest. Today Blankenship is a freelance video game and electronic music programmer.

Who is Edward Snowden?

Snowden is an American, former computer intelligence consultant who leaked highly classified information from the National Security Agency (NSA) in 2013 when he was an employee and subcontractor.

Snowden’s disclosures exposed multiple global surveillance programs, many run by the NSA, with the partnership of telecommunication companies and European governments. He prompted a cultural dialogue about national security and individual privacy. Snowden was convicted on two counts of violating the Espionage Act of 1917 and theft of government property. The US Department of State revoked his passport. Russia granted Snowden the right of asylum with an initial visa for residence for one year. In October 2020, Snowden was granted permanent residency in Russia.

Who is Kevin Mitnick?

Mitnick is an American computer security consultant, author, and convicted hacker. He is best known for his high-profile 1995 arrest and five years in prison for various computer and communications-related crimes.

Mitnick has been called the most notorious hacker of all time. In 1995 he was arrested for stealing computer code from a number of high-tech companies including Sun Microsystems, Nokia, and Motorola. Mitnick pled guilty and spent almost five years in jail. Some estimate that his hacking cost the companies involved nearly $300 million. Mitnick was released in January 2000. A “reformed” Mitnick currently runs the security firm Mitnick Security Consulting, LLC. He is also the Chief Hacking Officer and part-owner of the security awareness training company KnowBe4, as well as an active advisory board member at Zimperium, a firm that develops a mobile intrusion prevention system.